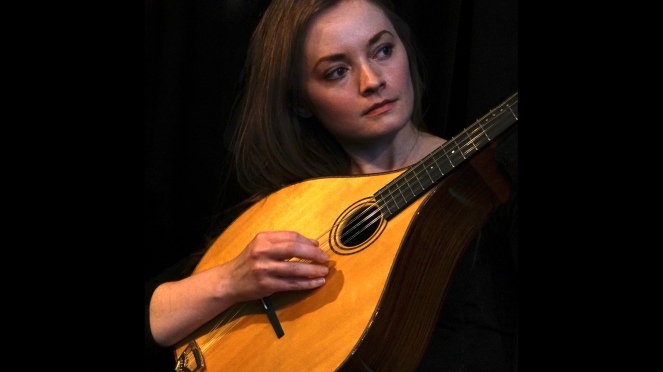 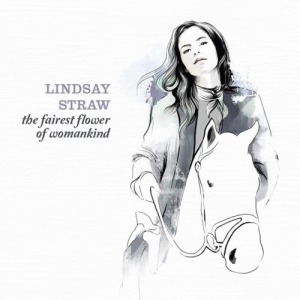 Old ballads draw some singers like a siren song that cannot be denied. Part of the joy of collecting and presenting these ancient songs to a modern audience comes from finding, combining, dropping and adding words and verses, swapping melodies and hooks and finally recording an arrangement that resonates with the listener of today. This is what young Boston-based vocalist Lindsay Straw has done on her new album The Fairest Flower of Womankind, which hits the streets today.

For this record, Lindsay collected stories that presented women in larger, more triumphant roles than usually happens in the typical English or Celtic ballad. She says it all began with the song Geordie when she thought to herself, “I wonder if there are more traditional songs like this, where the woman saves the day.” Lindsay proves herself nimble and confident here on both guitar and bouzouki, and she is supported instrumentally with fine playing by some of her New England friends on fiddle, accordion, concertina, and more. Recommended!

One thought on “Lindsay Straw: The Fairest Flower of Womankind”